This one was really fun, and a giant amount of work. I did a giant wall print in two parts for Armypainter. The client told me they liked D&D, Lord of the Rings, Starwars and Bob Ross, and that they needed to print on two boards, so there had to be some cut in the middle. We ended up doing a giant brawl. Good vs evil, sort of.

The size (the print would be pretty big) was hard to imagine on my pc, so the detail balance was a bit hard to hit. I think it turned out ok, and did not get completely ridicoulus. 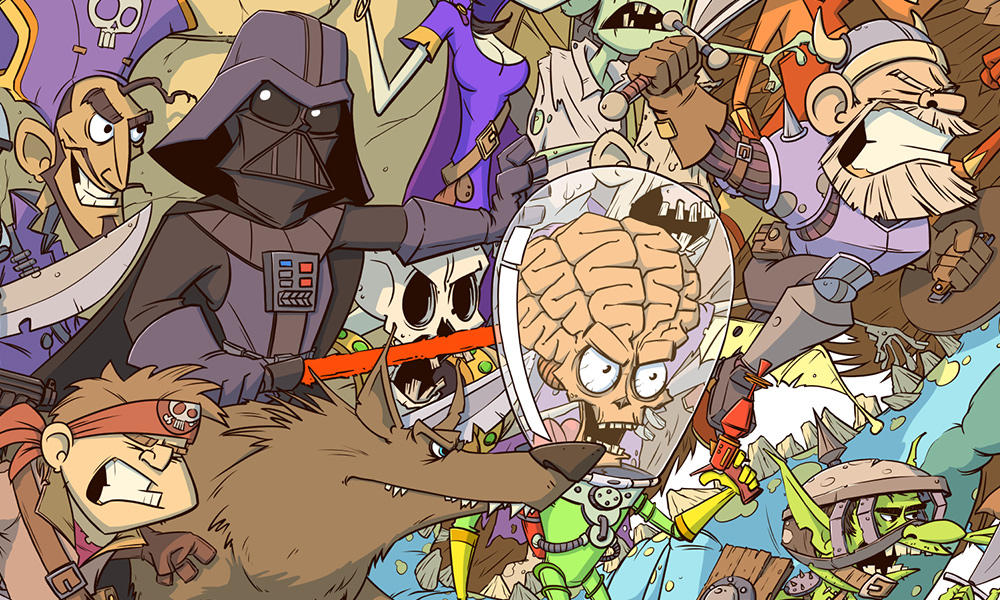 Mostly the work consisted of having fun poses, but still showcasing mostly heads, so the characters would all read. I spent some time looking at superhero spreads for some of the poses. (The spiderman one was aaaaaalmost copied.. Deadline was coming up..) 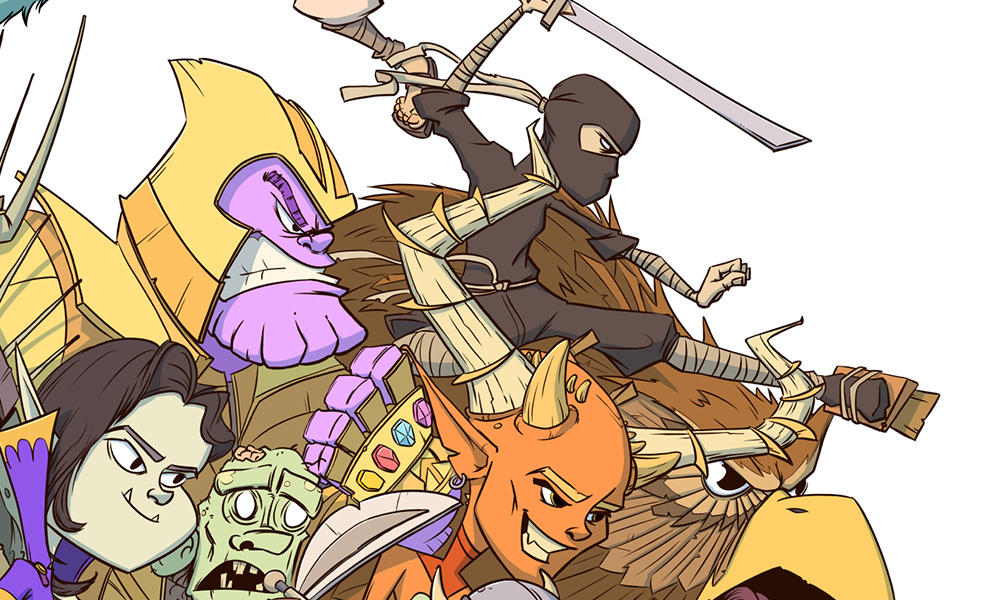 Also fun and challenging was to make cartoons of known characters. There is a whole world online making fanart, and some of it is REALLY good. I looked at some of the more cartoony versions of many of the characters, to learn what was emphasized and what was not. Love doing charicature, even though it can be tough to hit a perfect likeness. I think it was pretty close, and most people i showed it to could pick out the different characters.. 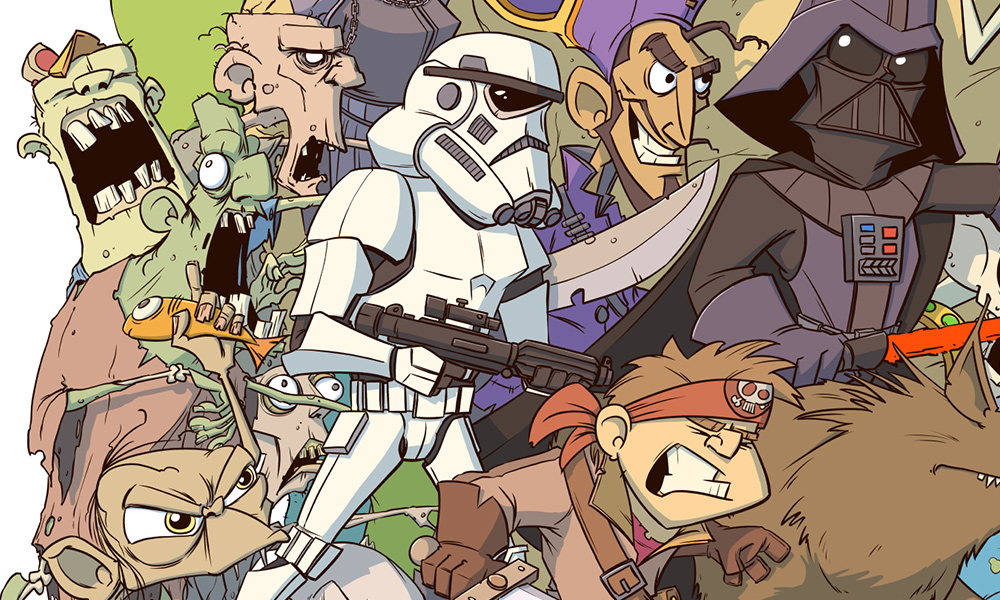 The guys at armypainter sell paints and guides for miniature painting, so i also just put in a lot of generic fantasy characters, zombies, pirates, golem, orc, troll, knight, elf etc.. And their own mascot is on the top of the troll, leading the charge. 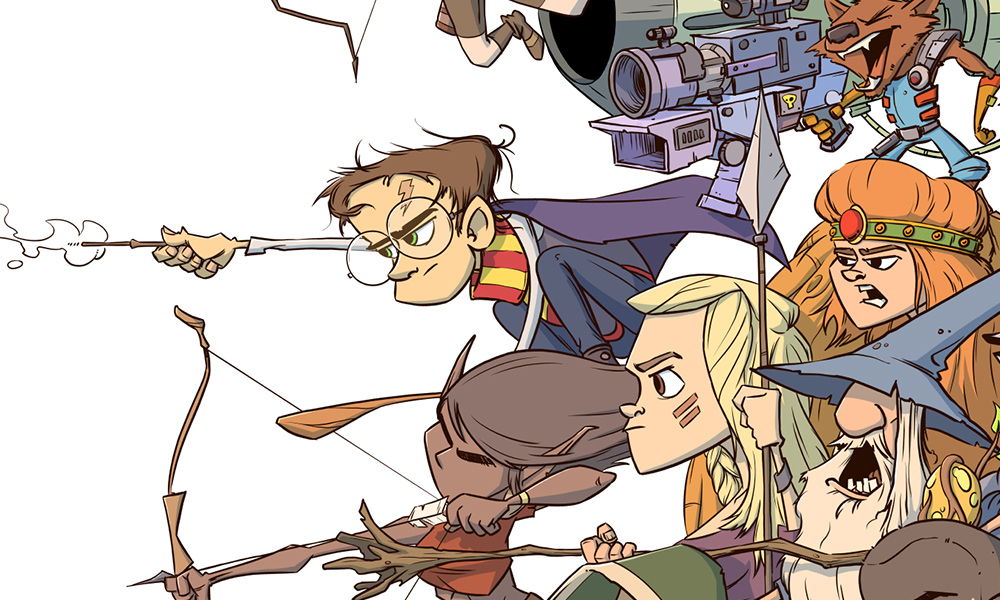 ...and of course Bob Ross. One of the heroes. See if you can spot him (click the full image for a more detailed version of the whole thing). 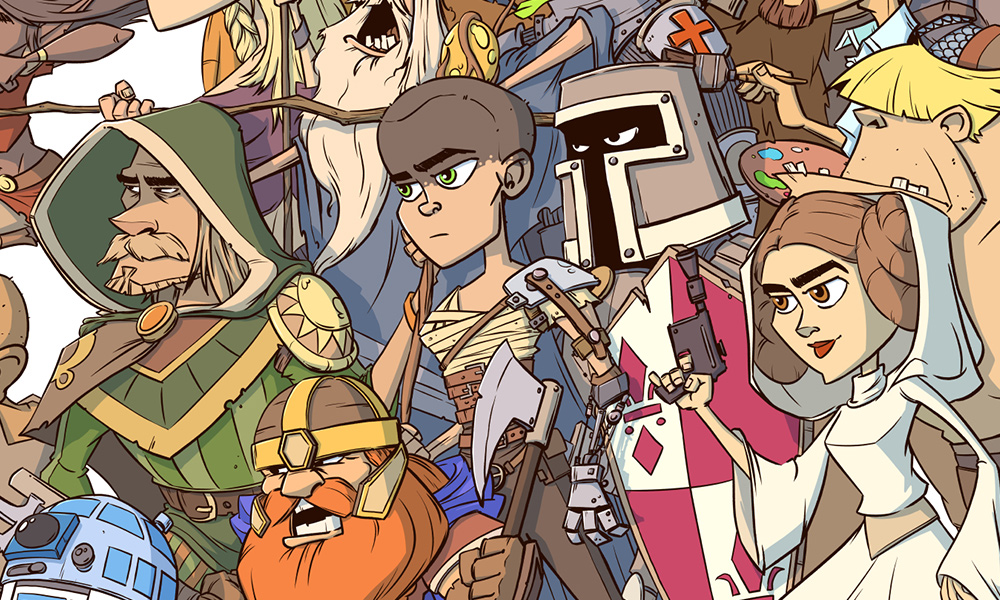 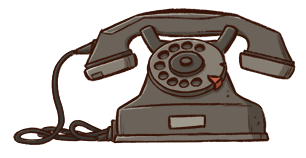